The 2022 Special Session that convened on Monday is not so special.
At the end of the 2022 Regular Session of the General Assembly, we had not reached an agreement on a budget. For that reason, we knew a special session was coming. There is nothing magic about the start date.

The budget is currently in the hands of the conference committee, which is made up of senior legislators from the Senate and House, Democrats and Republicans. The main sticking point on the budget is on the revenue side. There is about a $2.8 billion difference between the money that the House and Senate spend on core services. The Senate budget uses the surplus in revenue to provide tax relief and give raises to teachers, state troopers and sheriff deputies, and invest in services like mental health and education. The House uses one-time money to make baseline investments and provides more tax relief.

The Governor has already sent down legislation to provide a three-month holiday from the motor fuel tax. Virginia’s motor fuel tax, which builds and maintains roads and transit, is about $0.26 for a gallon gasoline and $0.27 for a gallon of diesel. About 24% of revenues generated from the tax is paid by out-of-state drivers. Because we are entering a peak travel season, about 40% of the benefit of the proposed tax holiday will go to people who do not live in Virginia.

Gas prices are as high as they have ever been. While it is frustrating to me and to everyone I represent, I know this is particularly challenging for low-income individuals and those who live on a fixed income. However, we have to be smart about the things we do. If we suspend the gas tax for three months, we will lose over $400 million in revenue. That revenue is necessary to maintain and build roads. What are we supposed to do? Do we suspend the filling of potholes and projects that have long been scheduled?

People will argue that the federal infrastructure dollars can be used to backfill the loss of the gas tax revenue. Using those funds would be foolish, as they are targeted for other long-needed specific projects, such as the replacement of bridges.

The other thing that we do not know is how much relief this would actually give to Virginia taxpayers. Both North Carolina and West Virginia have higher fuel tax rates, yet the price of fuel in both of those states is similar to that charged in Virginia. In fact, the Governor stated recently that he is unable to guarantee that a tax holiday would benefit Virginia taxpayers at all. Published studies have shown that at least 30% of any holiday would pad the pockets of oil and gas producers. The Governor’s bill will come up for discussion soon. In my view, it is more of a gimmick than a well-thought-out idea.

In the last column I wrote, I said that we would spend some time in the coming weeks talking about some of the bills that passed. My goal is not to reiterate what has been reported in the press, but to outline a few of my priorities.

Much of my work is in the budget and one of my goals has been to increase funding and reform the process for mental healthcare in Virginia. With this budget, we were able to take substantial steps toward that goal. Notably, $50.5 million over the biennium is included in the Senate budget to complete the implementation of STEP-Virginia. We began this reform in 2017 to expand the types of services that must be provided by every community service board. It is critical that we preserve this funding in the budget.

Another long-term goal has been to establish a state park in Highland County. The Senate budget this year contains language that requires the transfer of property in Highland County to the Department of Conservation and Recreation. The Hayfields property was identified by a group in Highland County as suitable for a state park. The property has been held by the Virginia Outdoors Foundation for several years, and that group has not been anxious to release the property. They have a lot of ideas for its use. Nonetheless, we were able to prevail on them to make that transfer. As there are several parks in the pipeline, we were not able to secure funding to begin the construction of a state park. This will be a multi-year process, but I made a commitment to VOF that we would aggressively pursue funding over the next few years to develop the property into a state park.

My legislative initiatives included allowing the Bath County Board of Supervisors to impose a fee for solid waste, making it easier for a General District Court judge to place a criminal defendant in the behavioral health docket, providing additional protections for crime victims who are being harassed by healthcare providers, allowing manufacturers of simple food products, like flour and cornmeal, to be made in historic sites like Wades Mill in Rockbridge County, removing some barriers to training and hiring school bus drivers – a problem brought to my attention by Albemarle County but seen everywhere in Virginia, making uniform the rules for the development of medication-assisted treatment facilities throughout the Commonwealth. Those are just a few of the bills I worked on this session. I was also able to obtain funding, in the Senate budget, for a facility in Charlottesville that receives women from a correctional facility who are on probation and a facility in Buckingham County that provides an alternative for incarceration for drug offenders.

It continues to be my honor to serve you in the Senate of Virginia. Over the next few weeks, I know that the Senate Finance and Appropriations Committee will meet to take up Governor Youngkin’s proposal on the gas tax. Budget negotiators will continue to try to work toward an agreement on the budget, and the other conference committee reports that are still alive will continue to be hammered out as well. I will report to you further as this session progresses. 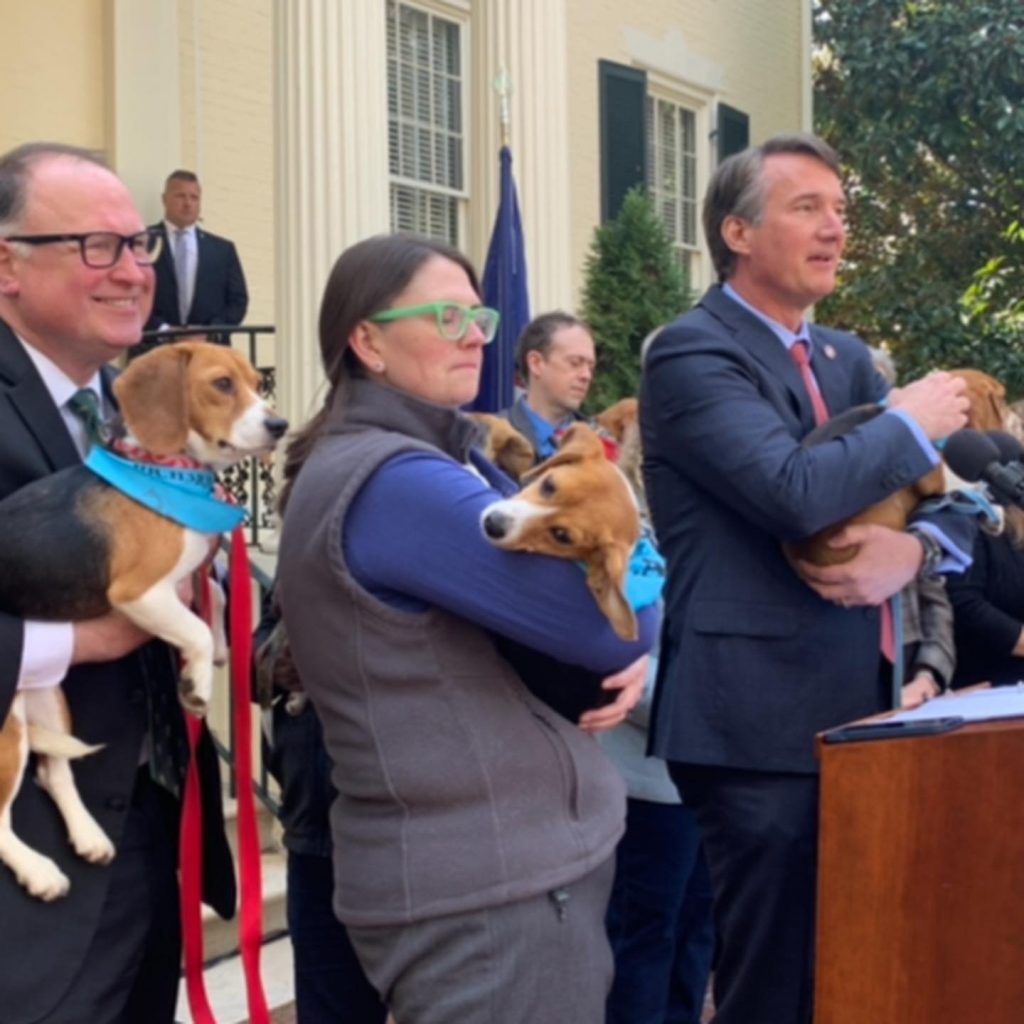 P.S. In case you missed it, the Governor signed the “beagle bills” this week. Check out the news coverage here to see a wonderful example of bipartisan work and some great shots of Mila. 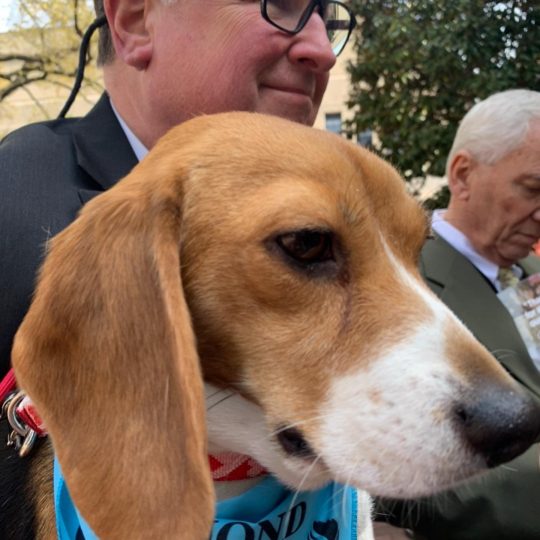