The session grinds on with early mornings and late evenings. Meetings of committees and subcommittees go just about around the clock. Trying to find a balance of what is right for over eight million Virginians who are from areas as diverse as Fairfax and Arlington Counties and Wise and Bland Counties requires a lot of work.

Many times bills are changed and compromises reached by people who in the end can’t vote for them. The bottom line however is that many of the chefs in the kitchen have a hand in the final product. 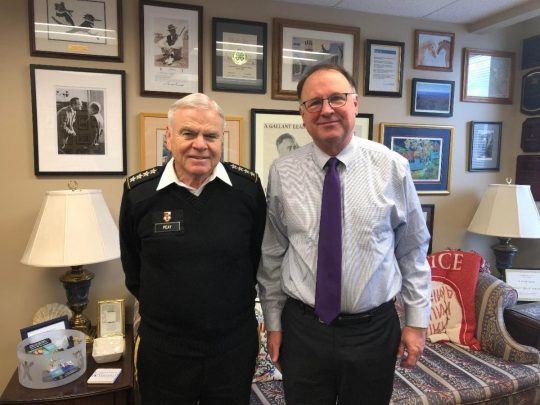 Coming into this session one major issue before us is redistricting. In Virginia, before a constitutional amendment goes to the people for referendum, legislation must be approved by two sessions of the General Assembly with an intervening election. In 2019 a Resolution passed to move forward with a constitutional amendment to reform the redistricting process in a way to allow more input from the public. This year competing interests have been working together to address the many concerns raised about this approach.

One group within the majority party is determined that the amendment go forward as it did last year. Another group favors bipartisan redistricting but wants to address the imperfections in the bill last year before moving forward. A third group adopting a “to the victors go the spoils” approach would like to drop the whole idea of redistricting reform and just allow the Democrats to draw the lines next year under the existing rules.

Next week the Privileges and Elections Committee will consider a number of bills related to this matter. One of those bills is the second Resolution of the constitutional amendment. I anticipate that legislation will go forward and pass the General Assembly, thus placing the matter before the voters this fall. However, the amendment has several substantial flaws. The amendment does not include a list of criteria for redistricting, thus leaving it up to the General Assembly to decide what factors may be considered during the process. Legislators will also comprise half of the redistricting panel, leaving intact the inherent conflict of the decision-makers. Finally, the General Assembly must approve the plan. So the Commission anticipated by this amendment falls far short of the approach I have proposed over the years.

Nonetheless, despite these flaws, I believe Virginia will join the growing list of states with nonpartisan or bipartisan redistricting. This session, the amendment will go forward, a criteria bill will be passed, and the voters will approve this new approach to drawing district lines. Redistricting reform is incredibly important, as it affects the very foundations of our democracy. Legislators should not pick their voters, voters should pick their legislators. Despite its flaws, people have to decide if, in this case, the perfect is the enemy of the good. My view is that this amendment should go forward. We will have a broader discussion of the topic in committee next week and decide whether to take this approach or go back to the drawing board. 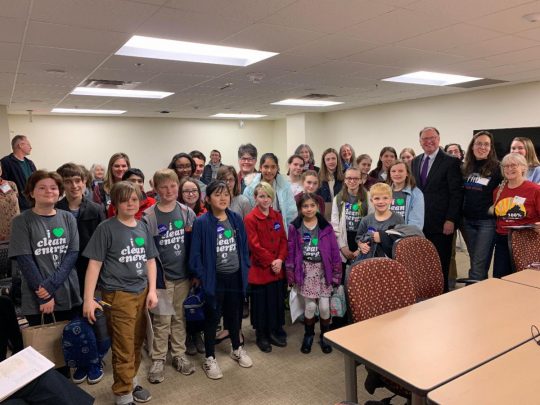 It continues to be an incredible honor and a humbling experience for me to serve you in Senate of Virginia. If I can be of service to you or if you have comments or questions, please contact my office at (804) 698-7525 or by email at district25@senate.virginia.gov.

P.S. One last photo from the week. 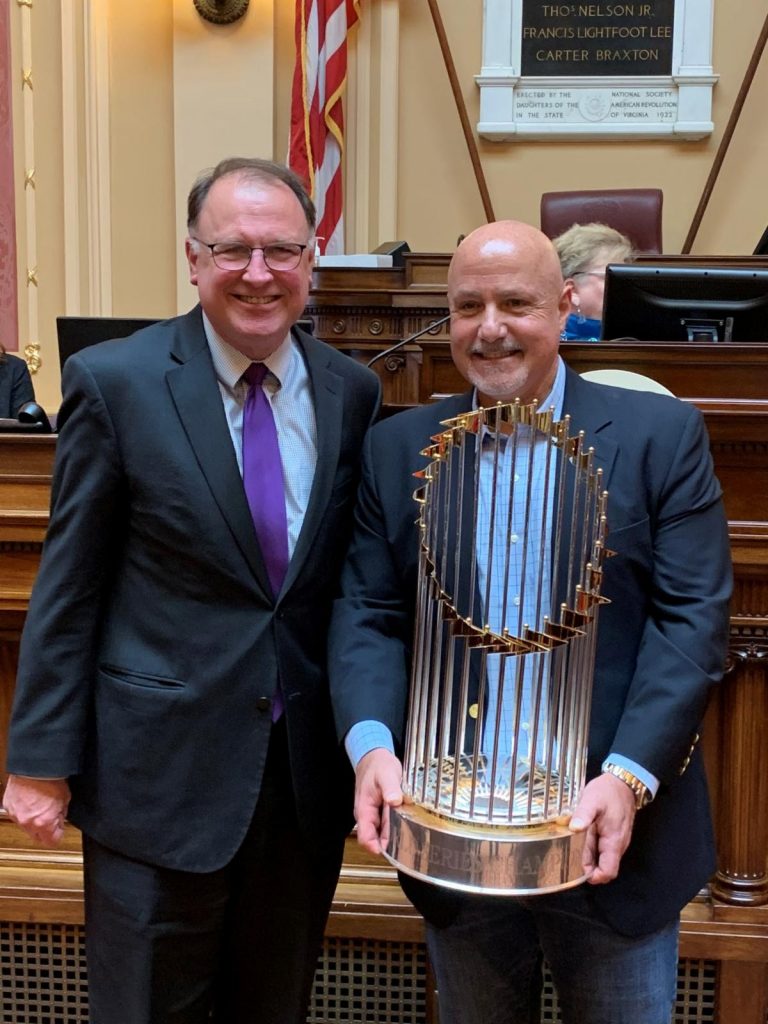